For over a century, antioxidant-rich Rooibos tea has been used to help fight and provide protection against colds and flu. Its ability to support the immune system in fighting viruses enhances the body’s natural defence system making it a must-have pantry staple.

Here’s how Rooibos can help fight coughs and sniffles this winter season:

Adele du Toit, spokesperson for the SA Rooibos Council (SARC) says if you’re looking for a natural way to beat colds and flu, look no further than Rooibos.

“It is packed with polyphenols, which are micronutrients with antioxidant activity. Polyphenols act as scavengers of free radicals throughout the body, which are detrimental byproducts of cell metabolism that can cause inflammation. Aspalatin – a unique antioxidant found only in Rooibos tea, will help to boost immunity, whilst protecting the body against other illnesses, such as cardiovascular disease and diabetes,” she says.

Give your body an immune-boosting shot with this tried and tested Rooibos remedy:

Combine all of the ingredients then serve immediately while still hot. 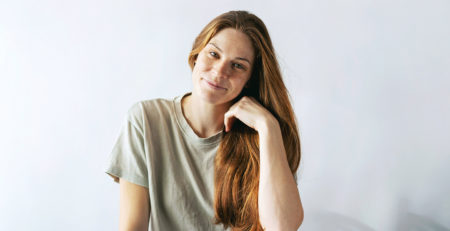 Free Yourself From Dark Marks!

What we see as dark marks, spots or patches of skin is an overabundance of the skin’s natural pigment.... read more

Free gift on orders over R 750 New gifts every month

FREE consultation
Click here to schedule a call
Shopping cart
There are no products in the cart!
Continue shopping
0